As far as quarters go, this one was for the record books.  Whereas we experienced a significant drop in the first quarter of the year, we gained much of that back in the second quarter.  While both the Dow Jones Industrial Average and the S&P 500 remain negative for the year, the recovery we just lived through was both faster and larger than expected.  While we’re not out of the woods with regard to the pandemic, it goes without saying that both the hope for an economic reopening and the green shoots we’re beginning to see are buoying investors spirits and outlooks. 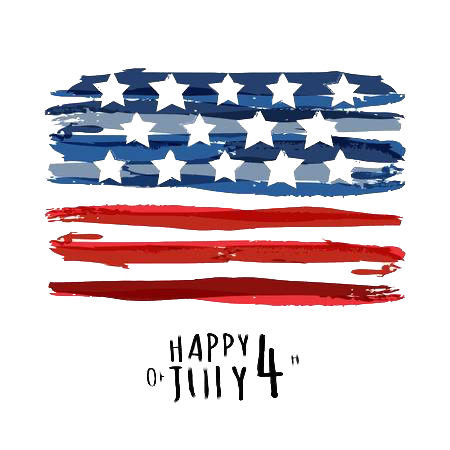 In the weeks ahead, we need to pay close attention to a few pieces of economic data. While much of the data being released has already happened, i.e. Q2 GDP (which will look particularly ugly), current and forward-looking data are what we need to watch. The unemployment number and particularly, the number of those temporarily unemployed going back to work are of special interest. Additionally, both retail sales and manufacturing data are worth noting, both of which have picked up in recent weeks. However, one important data set that will continue to go missing is corporate guidance. In the first quarter, over 40% of companies in the S&P 500 either withdrew or withheld their quarterly or annual guidance. In company news, Boeing appears to have passed the first of three re-certification tests of its 737 MAX. In itself, this is good news. However, with air travel less than 50% what it was this time last year, many airlines are cancelling orders for new planes, particularly hard hit being the 737 MAX. Facebook faced a stiff rebuke this week from many Fortune 500 companies who pulled ads from Facebook’s platform. Chalk it up to Mark Zuckerberg’s politics, Facebook’s attempt to stay neutral, or simply a cost saving measure, it seems companies are pulling the plug on social media advertising for now. And lastly, Coca Cola is shuttering its Odwalla brand, which sells (purportedly healthy) smoothies, juices, and protein drinks. Coca Cola purchased the Odwalla brand in 2001 for $181 million.

In other news, with colleges set to reopen in less than two months, some are wondering what that might look like. Interestingly, Williams College, as close to being an Ivy League without being in the Ivy League, is cutting its fee for tuition, room, and board by 15%. Those students who choose to attend the school remotely this year will not have to pay room and board. I can’t help but wonder if we might see other schools follow suit? Oh, and after the 15% discount, the sticker price at Williams will still be $63.2K.

More in the way of discounts comes from the automotive sector. Hard hit by the economic shutdown, it seems there may be too many cars on dealer lots. As such, automakers are offering big incentives to keep cars moving. Spending on discounts was up 12% y/y in June to a record level of about $4,441 per unit, according to J.D. Power data. Many automakers are using extended financing at 0% for up to 84 months.

In closing, I briefly mentioned at the end of last month that the Federal Reserve has once again stepped into uncharted territory when it started purchasing bonds of companies such as Apple, Verizon, and AT&T directly on the secondary market. As it turns out, we learned this week that the Fed is now the third largest holder of iShares iBoxx $ Invmt Grade Corp Bd ETF (LQD), the largest investment grade corporate bond ETF with $54 billion in assets. The Federal Reserve can’t be blamed for not doing enough in these difficult times. With that said, please have a wonderful and safe Fourth of July. Let’s fire up the grills and get to work on our tans. I don’t know about you, but I’ve been indoors far too much this year.